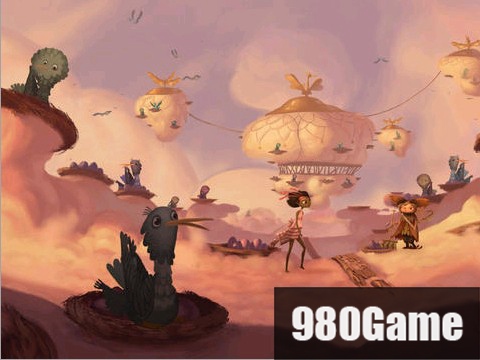 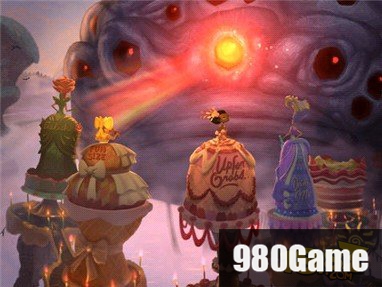 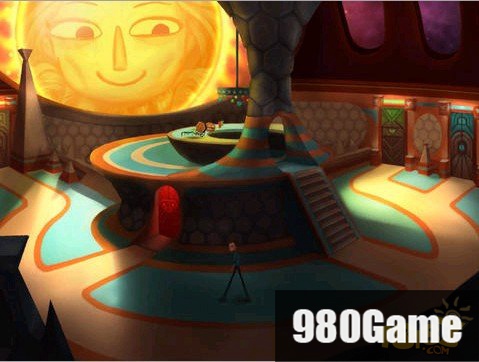 The first graphic adventure by Tim Schafer in sixteen years, Broken Age began two years ago in a historic, record-breaking Kickstarter campaign. Now it's here in all its beautiful, 2D, hand-painted glory, with an original orchestral soundtrack and an all-star vocal cast.

Broken Age is a timeless coming-of-age story of barfing trees and talking spoons. Vella Tartine and Shay Volta are two teenagers in strangely similar situations, but radically different worlds. The player can freely switch between their stories, helping them take control of their own lives, and dealing with the unexpected adventures that follow.

Act 1 is available for purchase now, and Act 2 will be available as an in-app purchase in the future. Note: this app supports devices from the iPad 2 forward.